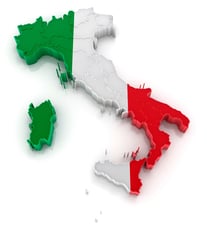 Notably, the measure postpones until 1 January 2019 the entry into force of the requirement, established by the Finance Act 2018 (Act of 27 December 2017, no. 205) on eInvoicing for the sale of fuel in the road distribution systems, in order to comply with the provisions of the general regulation on electronic invoicing between individuals.