One of the main reasons for this is the lack of a common regulatory framework and shared standards across Asian countries. In addition, many states do not have government initiatives or tax facilities for implementing free trade or electronic document interchange.

In this post we outline the position of electronic invoicing across much of Asia and the way it is evolving.

Asian countries with the highest implementation levels of e-invoicing

In Asia, the implementation of electronic invoicing is being led mainly by Singapore, Hong Kong, Taiwan and South Korea.

Singapore was a pioneer within Asia in terms of adopting e-invoicing, having started to use it in 2003 and making it mandatory for all central government authorities from 2018. Furthermore, in 2019 it has adopted the common PEPPOL format for exchanging electronic invoices, thus facilitating transnational trade and, with all of Europe being subject to this format, it has therefore become the first country to join this network outside of the EU.

Hong Kong and Taiwan have also made considerable efforts to implement electronic invoicing within their countries, as they have seen clear benefits to national and international trade. These two regions enjoy free trade and a highly developed industrial base - factors that are directly related to the use of e-invoicing. According to a study by Atradius, more than half of Hong Kong companies used electronic invoicing for B2B (business-to-business) transactions in 2018. In addition, electronic document interchange at government level is widespread: virtually all government documents are provided with authorised electronic authentication and the option of signing and issuing electronically. In Taiwan, e-invoicing is standardised and for companies and businesses is required for paying value-added tax. It is not yet mandatory for commercial transactions, however.

In South Korea, where there is a high level of economic development and a higher rate of market liberalisation, the use of electronic invoicing is more widespread. The government prefers to create a legislative environment aimed at reducing paper in trade and transactions and since 2014 the use of e-invoices has been mandatory for all private sector companies with annual sales above €225,000.

Other Asian powers that use e-invoicing

In regard to implementing electronic invoicing at a second level are countries that have developed economies but do not enjoy effective trade liberalisation policies and have not pushed forward regulations to promote electronic document interchange. We would include powers such as Japan, China and India within this group.

The first of these enjoys a relatively high level of trade liberalisation and development plans that have been drawn up by government authorities. However, the high proportion of cash payments made in Japan, as well as the use of promissory notes, makes electronic invoicing difficult to use. The figures speak for themselves: only 7700 companies are registered to use e-invoicing - representing only 0.2% of Japanese businesses, according to the TFIG. Nevertheless, the tax and customs authorities accept electronic invoices, and the Japanese government plans to push forward a plan for it to be implemented by government organisations.

China and India, on the other hand, are among the economic powers that have a relatively low level of trade liberalisation. In these countries the use of e-invoicing is practically non-existent. The Chinese State does not require electronic invoices to be issued, but has given certain sectors the option of using them - namely, telecommunications companies, insurance companies, e-commerce and large retailers - provided that the relevant local authority provides its prior authorisation. Similarly, the software used by these companies to issue electronic invoices must be accredited in the region in which they operate. However, regulations vary across the country and in Beijing, for example, it is mandatory for large telecommunications companies to use e-invoices for VAT declarations. Despite the fact that the picture is so diverse, the implementation of electronic invoicing in the country is expected to show annual growth of more than 100%, at least until 2022.

In India, e-invoicing is at an even earlier stage and in fact there is still no consensus on its legal value; electronic invoices and traditional paper invoices are currently issued in parallel. However, since 2017 the use of e-invoices has been permitted for paying GST, and the government is currently considering whether to make it mandatory.

Electronic invoicing in the fight against fraud

In some Asian countries the main goal of electronic invoicing has been to prevent tax fraud, over and above improving trade. In Indonesia, for example, taxpayers have been required since 2016 to issue invoices electronically in order to ensure that the enforcing authority is properly notified.  This has also been the case in Mongolia and Azerbaijan since 2017 and in Kazakhstan since 2019. In Vietnam, the use of e-invoicing will be mandatory for taxpayers from November 2020.

As can be seen, it is difficult to determine the position of electronic invoicing in Asia, and even more so to predict how its implementation will evolve across such a wide and diverse territory. It is, however, expected that the progressive liberalisation of trade and the use of electronic invoicing in many of its countries will influence the territories with which they trade. Thus, even if growth is patchy, the use of e-invoicing in the Asian market could end up being normalised - both for improving auditing and for speeding up commercial transactions.

In Poland, 1.5 billion electronic invoices are issued every year by approximately 1.7 million companies. Although these are significant numbers, the implementation of 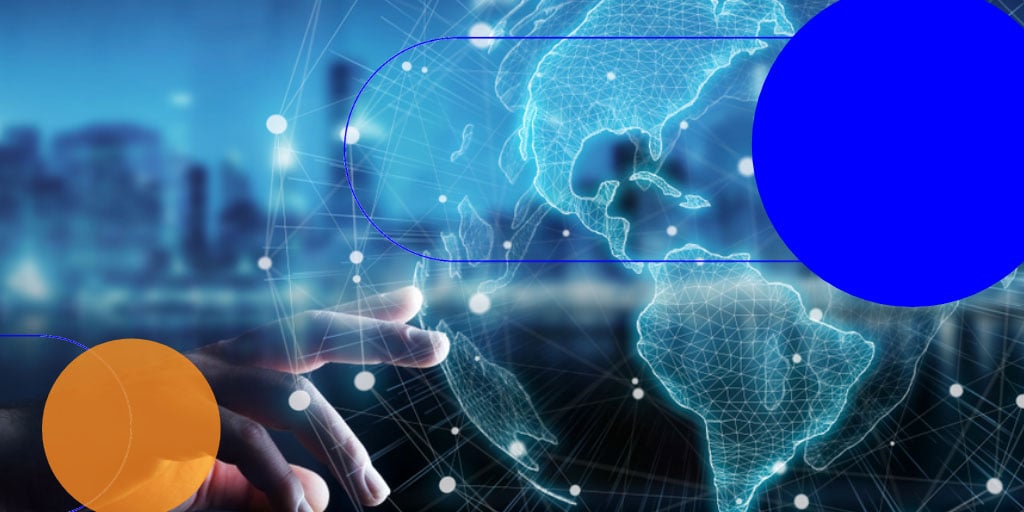