Electronic invoicing is nowadays used worldwide and is being increasingly implemented in all industries and for all kinds of transactions. In particular, in Germany, nearly 32,000 million e-invoices are exchanged every year. The German Government has legislated to promote their use, given the benefits they bring to both companies and the state itself. Moreover, the European Union has made them mandatory in certain transactions and the private sector makes an increasing use of them.

From the first e-invoices to today's momentum, electronic invoicing in Germany has evolved greatly. Here are some details about its development in this country.

The first thing you need to know is that in Germany, as well as the other territories in the European Union, electronic invoices are considered an instrument with the same legal value as traditional invoices. Germany has also its own formats: XRechnung (XML) and ZUGFeRD (Zentraler User Guide des Forum elektronische Rechnung Deutschland).

How e-invoicing has evolved in Germany

Although some private companies would already send invoices in an electronic format, it was only in 2011 that, with the implementation of the Taxation Simplification Act, the German Government equated the value of electronic invoices to that of invoices traditionally issued in paper form. This regulation, which was the result of the transposition of Directive 2010/45/EU, determined the legal value of e-invoices.

In 2017, the new e-Government Act nationally transposed Directive 2014/55/EU, which established e-invoicing in the public sector. This law required the public authorities of all Member States to process and accept electronic invoices from their providers (B2G) in order to facilitate trade across Europe, reduce fraud and streamline payments, among other benefits.

However, its implementation did not come into effect until November 2018, when it became the responsibility of federal authorities. On 27th November 2019, it shall enter into force for regional authorities and one year later, 27th November 2020, for all public procurements over €1000. As of that date, all invoices received by administrations in a non-electronic format shall be rejected. They must follow the XRechnung standard in its current version or any other standard which fulfils the European standard’s requirements. Also, e-invoices must be sent to and received by the German administrations through the PEPPOL network.

Although these obligations initially affect only the Government and its providing entities, extension to the rest of companies is expected in pursuit of electronic invoicing standardisation, as it promotes both national and international trade.

E-invoicing use specifications in the country

Moreover, Germany will have a national electronic invoicing platform, the ZRE (Zentrale Rechnungseingangsplattform des Bundes), which will act as an intermediary between administrations’ providers and central public organisations. This will allow to centralise all submissions and guarantee unique users for improved safety.

These measures aim to create a homogeneous system within the country and with the rest of Member States. The only issue under consideration is the technological differences between public and private organisations, as well as those with companies themselves (depending on their size, infrastructure, etc.), as these differences will still predictably exist despite the introduction of the new common standard.

Nevertheless, electronic invoices are expected to be increasingly implemented for all national transactions as well as with other European administrations and companies. The Electronic Invoice Association (VeR) projects that 70% of all invoices in Germany will be exchanged electronically by 2020, making it extensive to all transactions by 2025. 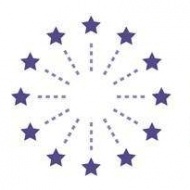 1 252 million electronic invoices were processed and delivered in 2015 by members of the European E-Invoicing Service Providers Association (EESPA), based on a set of... 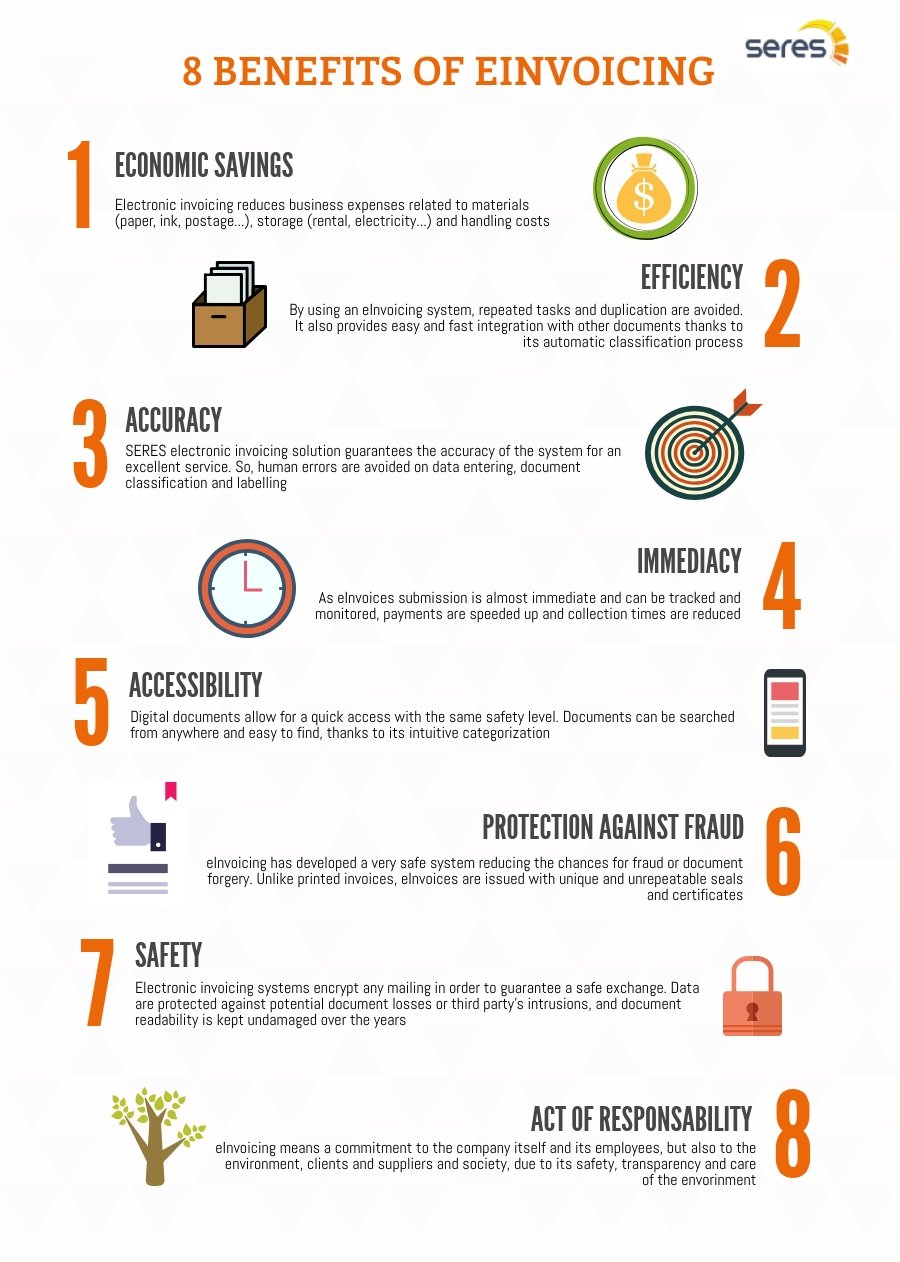 Electronic invoice or e-Invoicing is a way of proving transactions in a more reliable, convenient, and safe way. It fulfils the same role as traditional invoice and is...