As in the rest of the European Union, Directive 2014/55/EU of the European Parliament and of the Council will be applied in Belgium in 2019 as they aim to implement eInvoicing in the public administration.

The BOSA (Federale overheidsdienst Beleid en Ondersteuning/Service public fédéral Stratégic et Appui), is the body in charge of the digital transformation and the implementation of eInvoicing in Belgium and, in 2013, it had already decided to legalise the use of eInvoicing in the country. So since 1 January 2013, e-invoices have been on an equal footing with paper invoices in Belgium.

For this, BOSA created the Mercurius platform based on ePRIOR (platform developed and used by the European Commission) and which uses the format and interoperability of PEPPOL to facilitate the interchange of invoices.

The Belgian government, when promoting the use of eInvoicing in companies and public administrations across the entire country and, in keeping with the studies conducted by the Belgian Simplified Administration Service, expected the electronic processing of a billion invoices exchanged in Belgium would generate savings of at least €3.5 million each year. This is a major cost saving which demonstrates that eInvoicing offers great benefits for the countries implementing it.

Electronic invoicing has been a reality in Sweden since 2008, when Ekonomistyrningsverket - ESV (Sweden’s National Financial Management Authority) established mandatory... 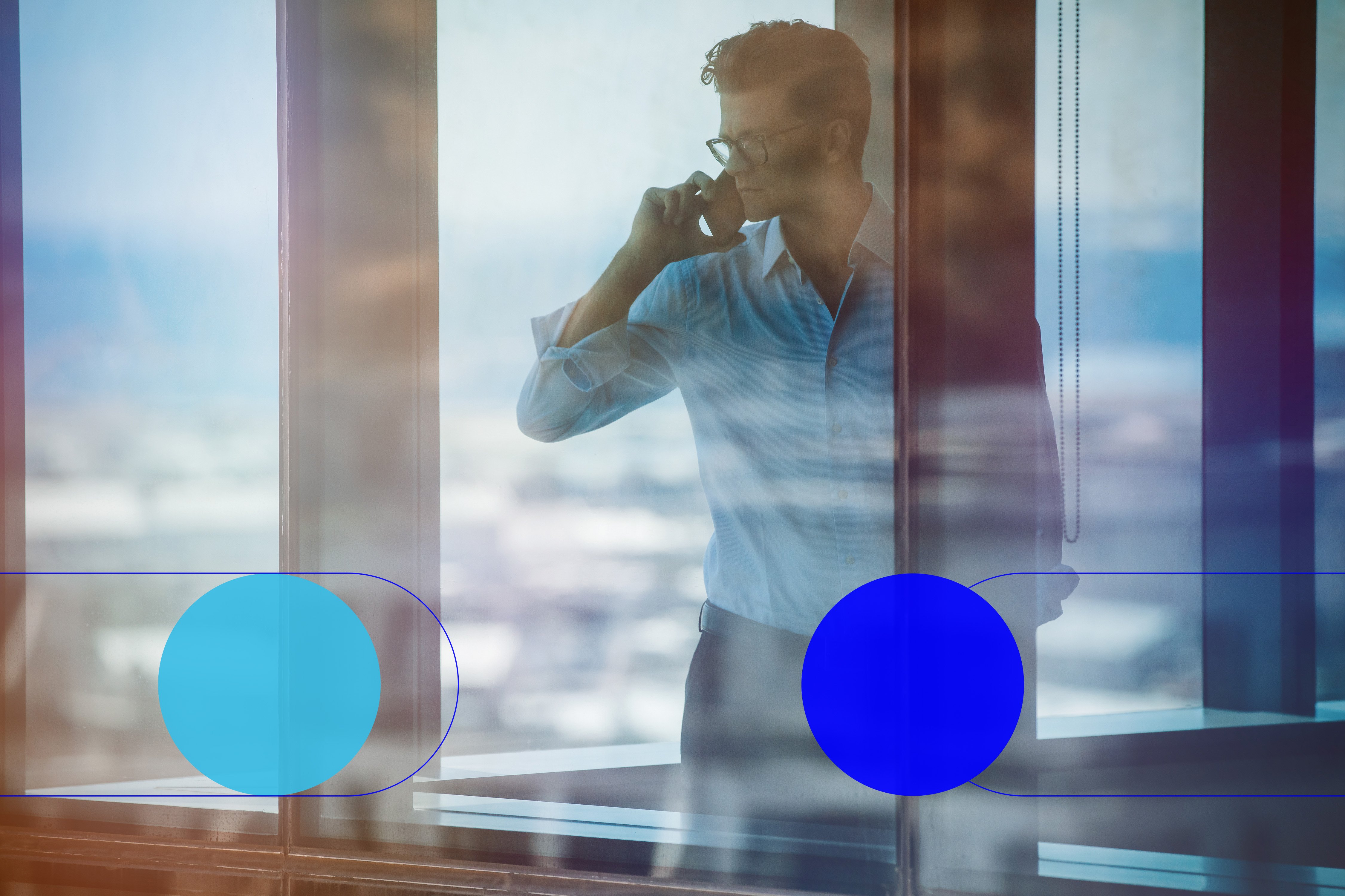 In 2015, the Ministarstvo gospodarstva, poduzetništva i obrta (Croatia’s Ministry of Economy, Entrepreneurship and Crafts) started work on the “Croatian eInvoicing...

Portugal and its Autoridade Tributária e Aduaneira, AT, have been working on implementing eInvoicing in the country for many years as part of their move towards an...