The advantages of EDI for businesses 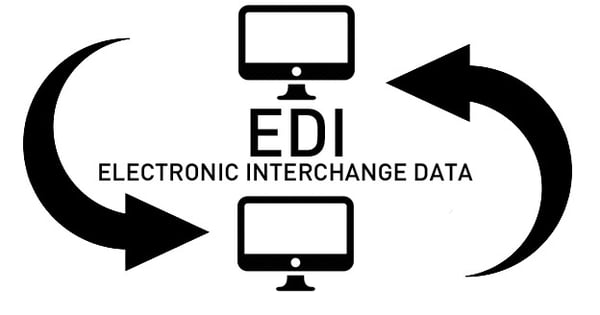 In this post we explain the main advantages of EDI, which are encouraging more and more companies to use it. But let's start by looking at what exactly EDI is. It is a communication system that allows electronic documents to be sent in a standardised format and specific structure. This use of a common programming language is what enables exchange between the computer systems of the parties involved in a commercial relationship.

The benefits of using EDI

EDI is suitable and recommended for companies in any industry and any size. Its main advantages include:

As has already been shown with the digitalization of many other business processes, Electronic Document Interchange offers companies a significant advantage. In fact, it has developed so much in recent decades that more and more formats, documents and protocols are compatible within this communication system. Given the standardisation of its use and the many advantages it brings to companies, EDI should not be viewed simply as a project, but as a long-term strategy that will benefit companies in a variety of ways.